Sleep apnea is a severe sleep disorder that interrupts breathing during sleep. It is caused due to a blockage in the airway that prevents the person from inhaling and exhaling air properly. Some of the common causes of sleep apnea are:

CSA occurs when the brain fails to send signals to the muscles controlling breathing. This leads to a sudden stoppage in breathing, which can be very dangerous, as it can lead to an abrupt drop in the oxygen level in the blood. The patient will wake up with a jolt and start breathing again.

The obstruction in OSA occurs due to the blockage of the airway when a person is asleep. The brain fails to receive oxygen for a few seconds, which will result in the patient waking up with a jolt. The condition worsens if not treated at the earliest, as it can lead to severe health issues such as heart diseases and diabetes.

How can sleep apnea be treated?

Sleep apnea can be treated with simple lifestyle changes such as:

We will screen you and detect if you have sleep apnea. If your condition requires it, we will recommend you see a specailist to discuss your best treatmentoptions for Apnea.  You may schedule an appointment by calling us or reaching out to us through an online query. We're always happy to help.

Thank you for Submitting your request. Our Office will get back to you. 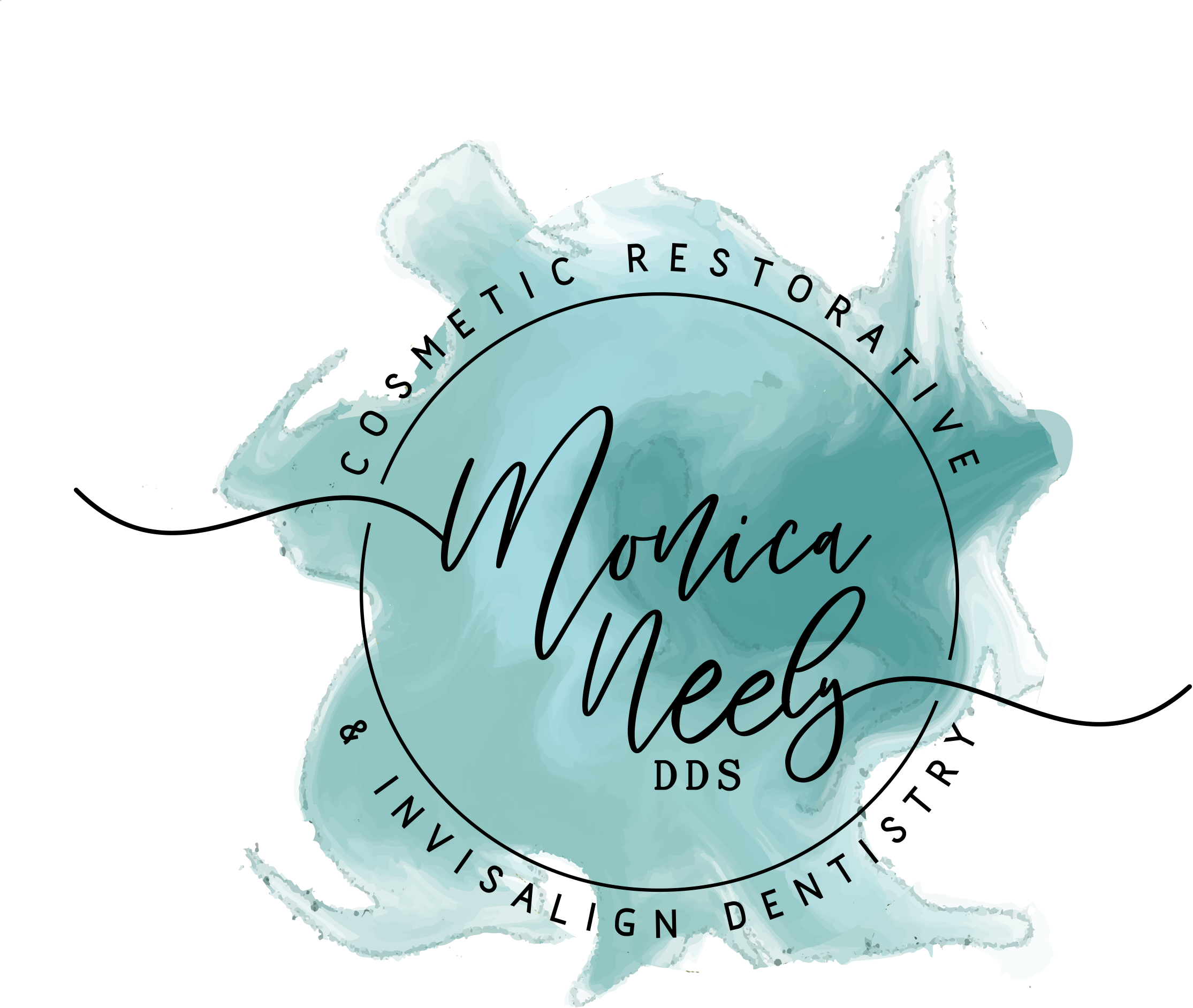